What Is the Carbon Footprint of Nuclear Power? A Life-Cycle Assessment

Nuclear power uses radioactive material to produce electricity. Although the operation of nuclear power does not produce carbon dioxide (CO2) emissions, emissions can still be found during other stages of its life cycle. So, we had to ask: What is the carbon footprint of nuclear power?

Nuclear power has the third-lowest carbon footprint of all energy types. Per kWh produced, nuclear power emits 12 grams of CO2 on a life-cycle basis. It combats climate change and has various environmental benefits, but comes with the threat of nuclear waste products.

How is Nuclear Power Defined

When it comes to nuclear energy, we need to start with atoms. All matter consists of atoms, each of which contains a nucleus. When a neutron strikes the nucleus of an atom, the atomic center can break apart into pieces, thereby releasing energy in the form of radiation and heat. This energy heats water, produces steam that spins a turbine, and drives generators to produce electricity.

There are two ways to generate nuclear power:

The Uranium isotope used in nuclear fission is Uranium-235 (U-235) because its atoms are easily split apart in nuclear reactors. U-235 has a concentration of 2.8 parts per million (0.7% abundance) in Earth’s crust. Although it can be found almost everywhere supplies of U-235 are finite, and we have already used up most of it because it has a half-life of about 700 million years.

What is the Carbon Footprint of Nuclear Power

The carbon footprint is one of the ways we measure the effects of human-induced global climate change. It primarily focuses on the greenhouse gas (GHG) emissions associated with consumption, but also includes other emissions such as methane, nitrous oxide, and chlorofluorocarbons.

“Carbon footprint: the amount of greenhouse gases and specifically carbon dioxide emitted by something (such as a person’s activities or a product’s manufacture and transport) during a given period”

What Is the Overall Carbon Footprint of Nuclear Power

On a life-cycle basis, nuclear power emits 12 grams of CO2 equivalent per kilowatt-hour (kWh) of electricity produced, which is tied for the third-lowest out of all energy types.

Globally there are 440 nuclear reactors with a total output capacity of 390,000 megawatts (MWe) located in 30 countries. 50 more reactors are under construction and over 100 are planned. In 2020, the world collectively generated roughly 10%, or over 2,500 terawatt-hours (TWh), of its electricity from nuclear energy.

The top 6 nuclear power generating countries (amount produced per year) in the world are:

Nuclear power makes up 10% of global energy generation. Because it is often described as an efficient, safe, and clean energy substitute for fossil fuels, understanding nuclear power’s carbon footprint and how its carbon emissions affect the global climate change process is important.

To understand the carbon footprint of nuclear power, we must assess its life-cycle and each stage’s carbon footprint. This life-cycle assessment (LCA) is a method to evaluate the environmental impacts of products and materials. Over the years, companies have strategically used LCA to research and create more sustainable products. So, let’s have a look at the LCA of nuclear power!

What Is the Carbon Footprint of Building Nuclear Power

The carbon footprint of building nuclear power includes constructing the power plant, mining and processing the uranium, and transporting the processed nuclear fuel to the power plant.

What Is the Carbon Footprint of Operating Nuclear Power

Nuclear reactors do not produce any CO2 emissions in the operating phase because there is no burning of fossil fuels or combustion byproducts.

What Is the Carbon Footprint of Building Back Nuclear Power

The U.S. Nuclear Regulatory Commission is responsible for overseeing the decommissioning of nuclear power plants. This process is expensive, labor-intensive, time-consuming, and comes with health and safety risks. And the entire process can take up to 60 years.

CO2 emissions at this final stage occur when transporting used fuel and radioactive material and deconstructing the plant.

What Role Does Nuclear Power Play in Combating Climate Change

To help keep global temperature rise below 1.5C, as outlined in the Paris Agreement, we must shift at least 80% of our electricity generation to low carbon sources. And nuclear power is currently the second-largest source of low-carbon energy. Nuclear has reduced CO2 emissions by more than 60 gigatons over the past 50 years, equating to almost 2 years worth of global energy-related emissions.

How Environmentally Friendly Is Nuclear Power

The overall environmental friendliness of nuclear power is a controversial topic. Although the process of nuclear fission produces zero CO2 emissions, the handling and disposal of nuclear waste is a serious issue.

Nuclear power can reduce the effects of global warming by limiting global GHG emissions, but uranium mining and nuclear waste are drawbacks that must be taken into consideration.

What Are Environmental Benefits of Nuclear Power

The environmental benefits of nuclear power include the following:

What Are Environmental Drawbacks of Nuclear Power

Nuclear power does come with some drawbacks that, if handled properly, can be mitigated. The main environmental drawbacks associated with nuclear power are uranium mining and nuclear waste.

Ways to minimize negative environmental impacts include the proper handling, transportation, storage, and disposal of radioactive waste to ensure that it does not leach into the environment. 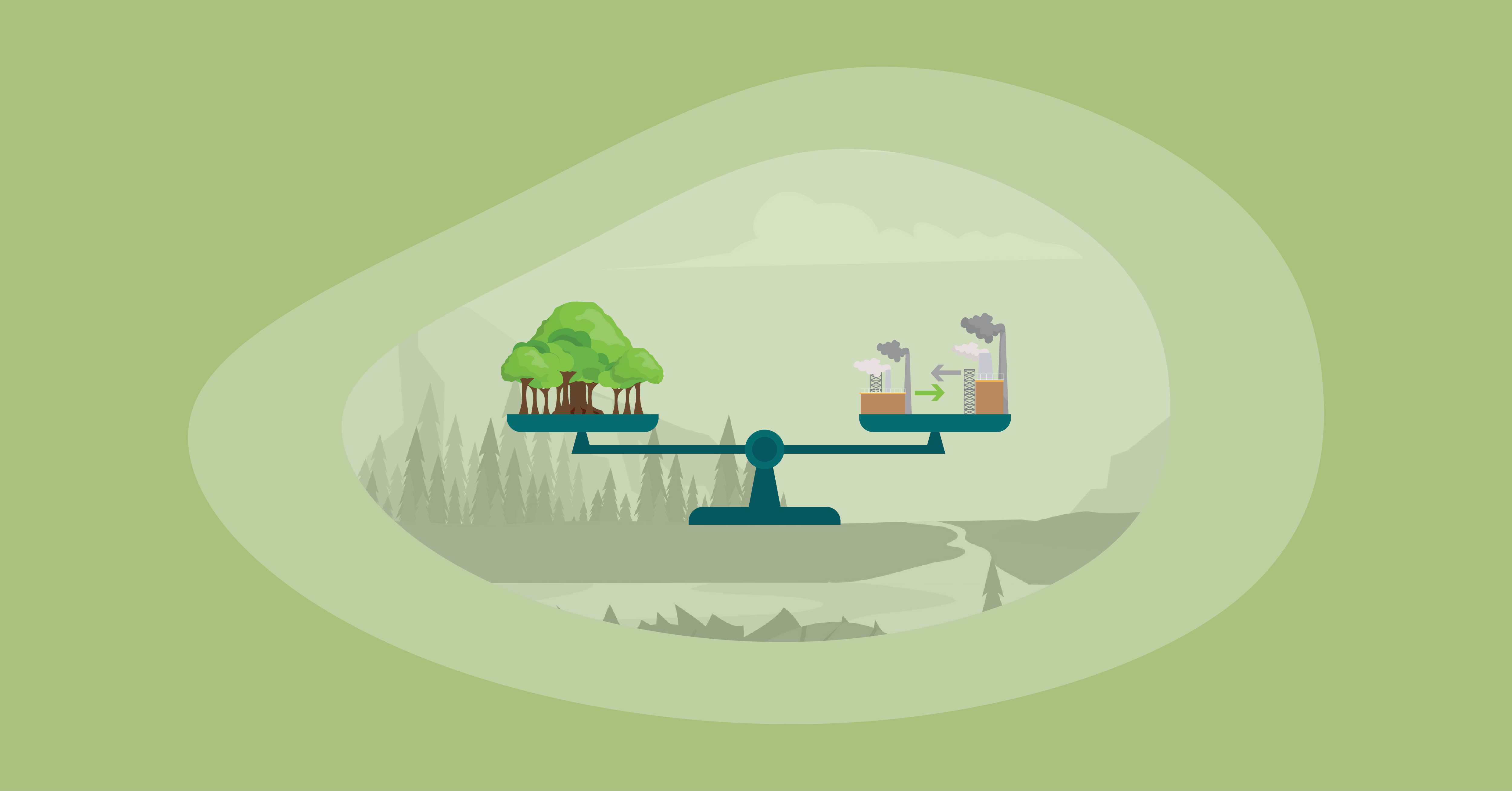 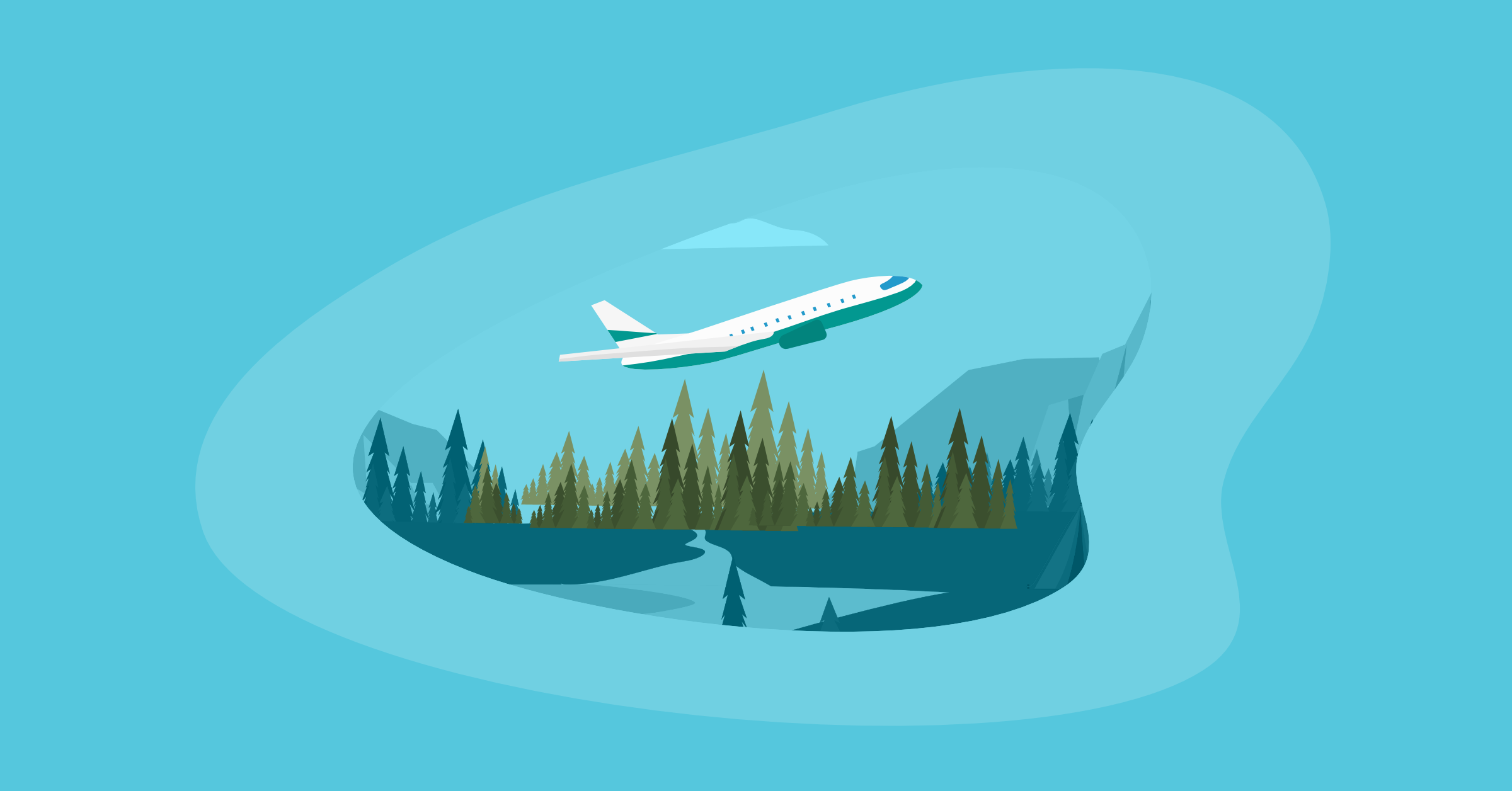 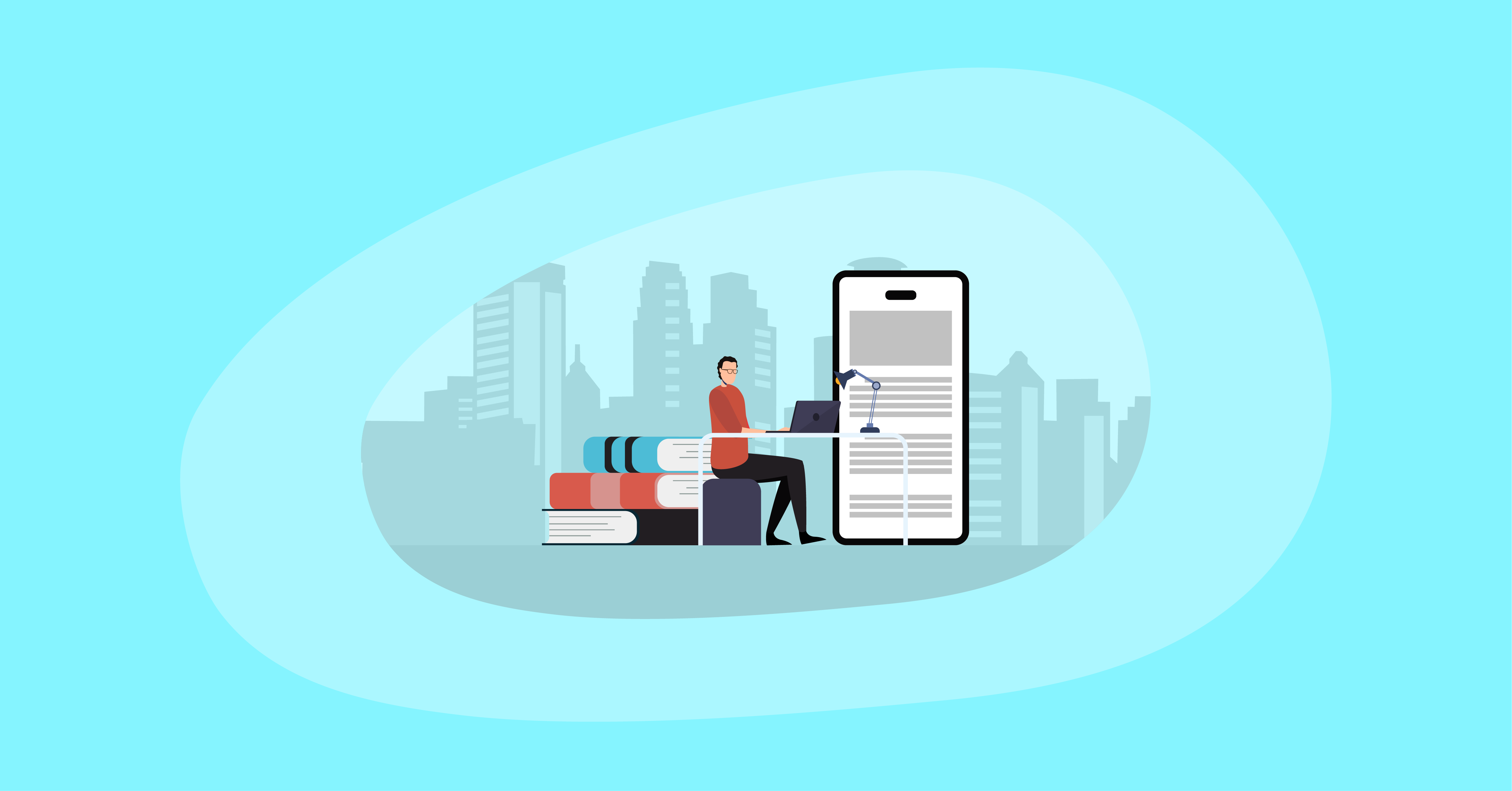