As the world’s urban population is consistently increasing and people are moving to larger cities, new agriculture technology emerges to solve the ever-increasing carbon emissions and food shortages. Contrary to some beliefs, living in high-dense cities makes accessibility to healthy foods more challenging. And this is where urban farming comes into play, changing the face of agriculture as we know it today. So we had to ask: What’s the difference between urban and traditional farming?

Nowadays, there is a big tendency for people to move from rural to urban areas, with larger cities experiencing bigger population densities than ever before. This global phenomenon is urbanizing the world, transforming the way we live, work, travel, socialize, and even eat. Living in high-dense cities imposes its own challenges raising the demand for better access to sufficient food. And this is where urban farming plays a key role.

How Are Urban Farming and Traditional Farming Defined

Not long ago, traditional farming, the farming we used to know until now, has been the only known activity of growing food. As times are changing, new technology emerges that revolutionizes the way we grow and produce food. And this new technology is known as urban agriculture.

Urban farming is a decentralized food production system where everybody can participate in this project and raise food even in their private backyards. Such farming initiatives can feed entire communities with fresh local produce. Purdue University gives the simplest and most accurate definition of urban farming:

“Urban farming: a practice of raising food in urban or suburban areas, alongside the hustle and bustle of city life.”

Urban farming comes in many shapes and forms, such as urban farms, hydroponics, aquaponics programmes and community gardens.

When it comes to traditional farming, the most accurate definition has been given by Pinduoduo.

“Traditional farming: a primitive style of farming and food production that involves the intensive use of indigenous knowledge, land use, traditional tools, natural resources, organic fertilizer and cultural beliefs of the farmers.”

To this date, traditional farming is the predominant style of food production and farming used by more than half of the global population. While it is an essential anchor in the preservation of culture, traditional farming raises significant environmental concerns. Traditional farming techniques are the reason behind some of the world’s ongoing challenges, such as climate change, deforestation, water shortages and food accessibility issues.

The benefits of urban farming are plenty:

Let’s have a closer look at the differences between these two farming concepts and their main benefits.

What Are the Key Differences Between Urban and Traditional Farming

Let’s have a look at these differences in more detail.

How Urban and Traditional Farming Differ in Space Usage

Space usage has been essential in food production up until now. With traditional agriculture, in order to feed the ever-growing global population, more spaces have to be dedicated to food production. This means clearing forests for farmland which doesn’t have a positive outcome in the long term. Some urban farming systems defy this theory and bring on new, innovative solutions that require much less space allocated to food production.

With urban farming, space no longer plays an essential role in food production. Urban farming allows food to be produced in small dedicated spaces pretty much anywhere in the city.

How Urban and Traditional Farming Differ in Water Usage

Traditional farming plays a huge role in the global water scarcity issue. It uses massive water resources and accounts for about 70% of all freshwater withdrawals globally. To solve this issue, urban farming implements innovative techniques such as hydroponic systems that use 99% less water than traditional farming.

How Urban and Traditional Farming Differ in GHG Emissions

The agriculture industry is one of the main culprits behind global warming and climate change. While traditional agriculture still accounts for almost 30% of all greenhouse gas emissions, urban farming practices can drastically minimize this number.

By allocating more green spaces towards urban agriculture, cities could drastically reduce CO2 emissions and the agriculture industry would no longer be one of the main players in the climate change arena.

How Urban and Traditional Farming Differ in Food Miles

As urbanization grows, the food miles index (the distance food is transported from the time of its making until it reaches you) becomes an ever more important aspect in food supply chains globally. Urban farming has the edge over traditional farming as it directly tackles the inefficiencies of the food supply system.

How Urban and Traditional Farming Differ in Packaging

Due to long and complex food supply chains in traditional farming, food packaging is maximized to prevent damage. Urban farming has its own perks allowing a smarter approach towards packaging, making it minimal and, in most cases, fully recyclable.

How Urban and Traditional Farming Differ in (De)centralization

Centralized food production systems through traditional farming no longer serve their initial purpose. The more the population is growing and moving to the cities, the more accessibility issues arise, making centralized food production systems no longer serve their purpose to provide food to densely populated and remote areas. If for some reason the food supply chain is affected, food security may become a critical challenge. Therefore, full dependence on the efficiency of such a system is no longer a smart decision.

Urban farming helps food security by allowing food production to take place in the most varied spaces in urban and remote areas. It employs a decentralized food production system minimizing supply chain risks to a minimum.

We’re living in times of increased food insecurity. Especially during the global pandemic, we’ve realized that we can’t fully rely on global food supply chains. A centralized food production system can no longer satisfy the growing demand of urban populations for food. However, traditional farming still is the world’s main source of farming. Urban farming initiatives and programs are trying to solve food accessibility issues and the challenges associated with long and complex supply chain structures. In light of the ongoing pandemic, the initiatives now receive more funding from both city officials and the private sector. 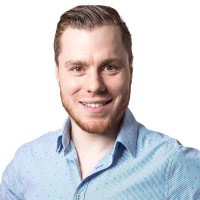 Dennis is the founder of Impactful Ninja and passionate about enabling you to make a positive impact on the world & society. He started his professional career as a Sustainability Consultant and has worked on several social projects around the world. Outside of work, he is a passionate salsa dancer, fast runner, and multiple Ironman finisher. 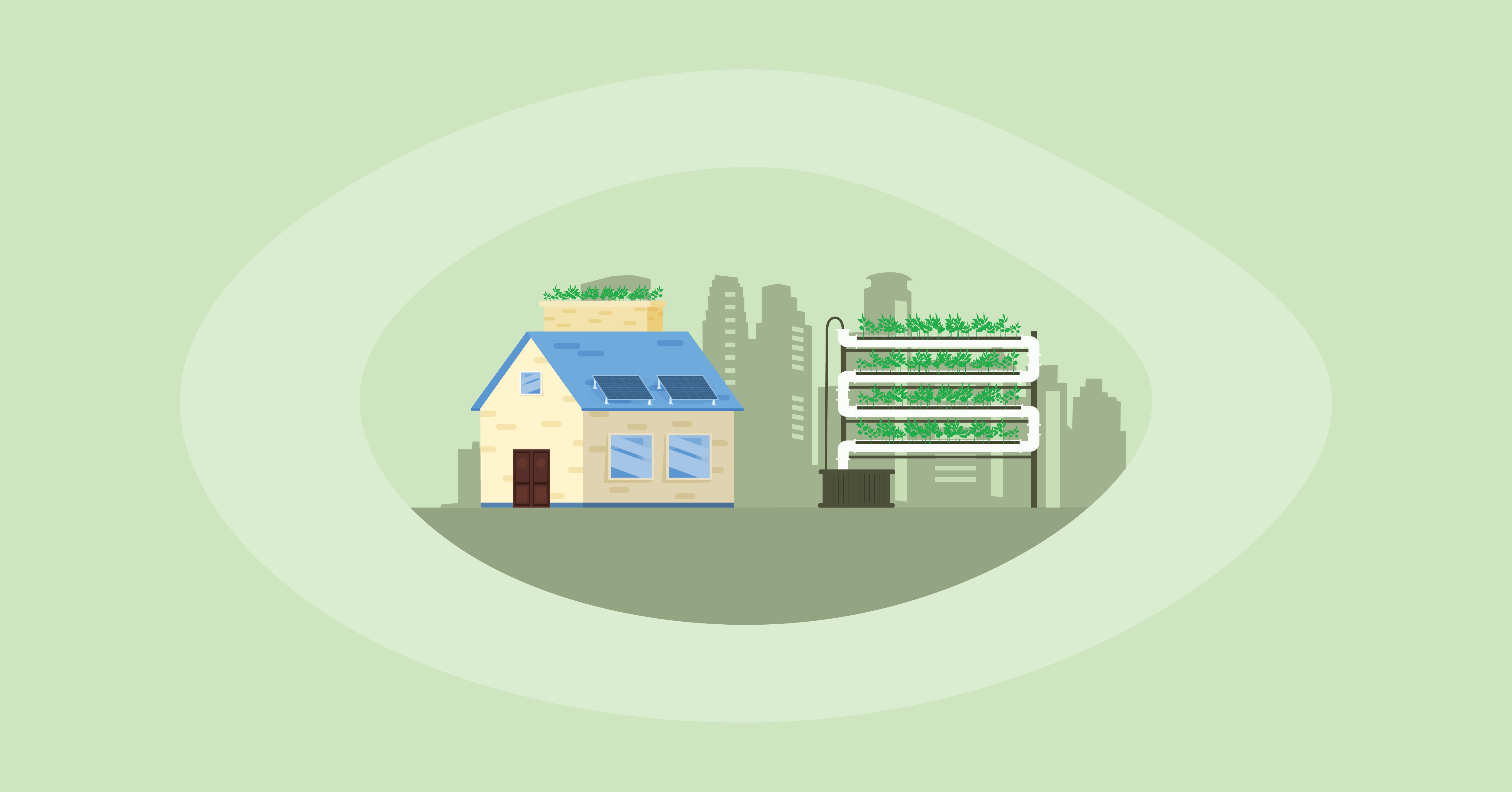 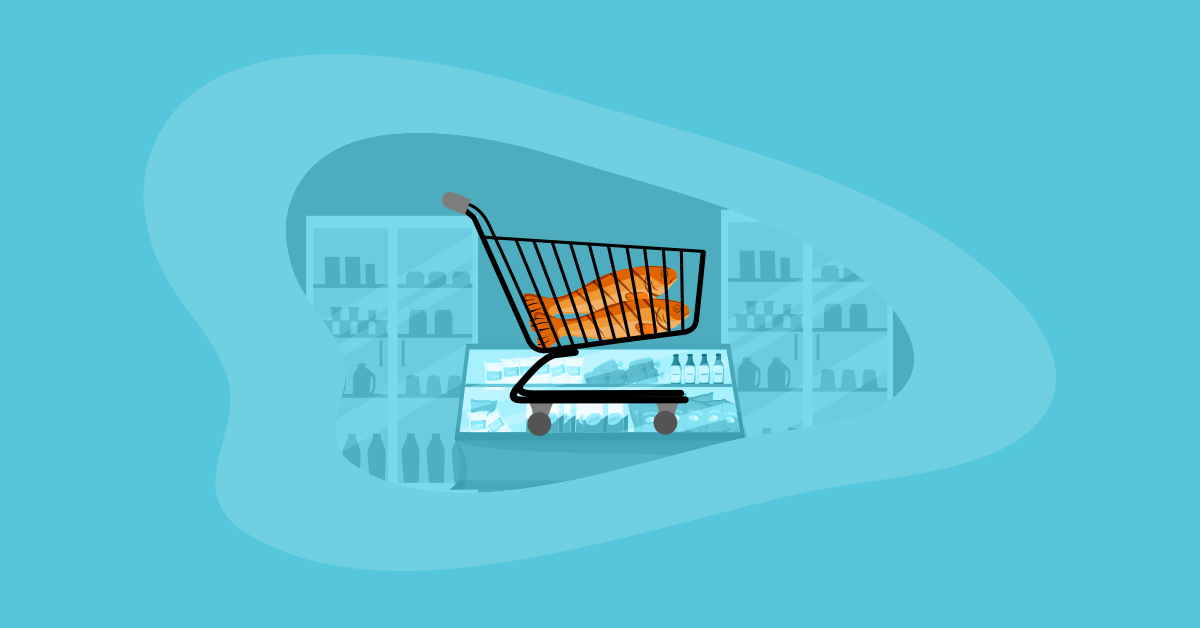 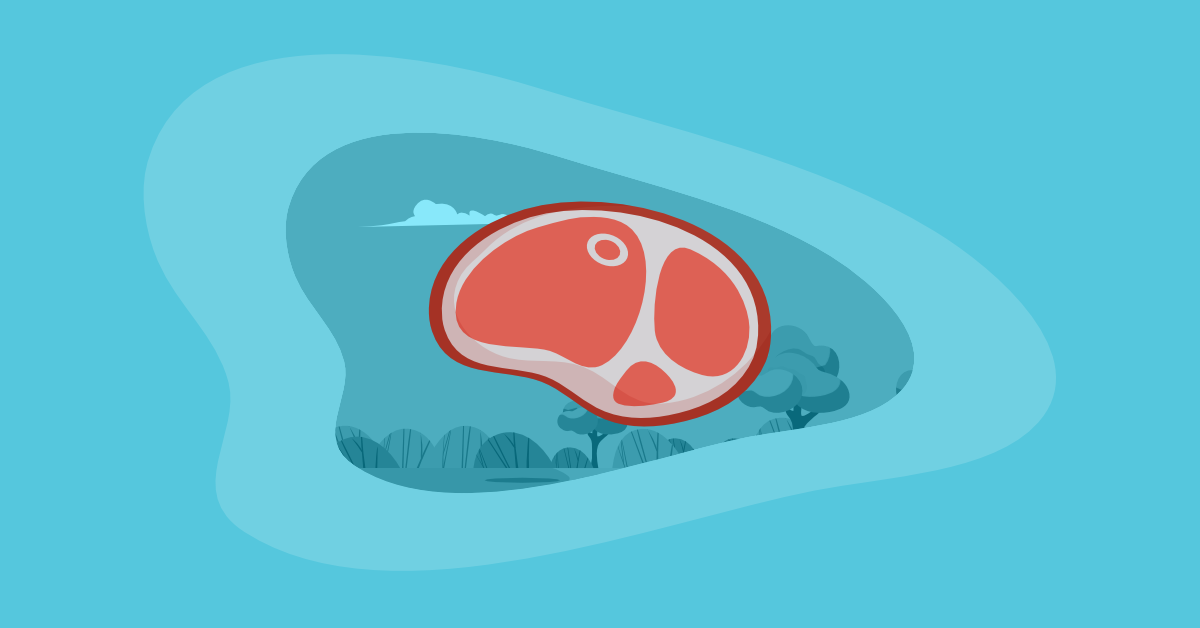 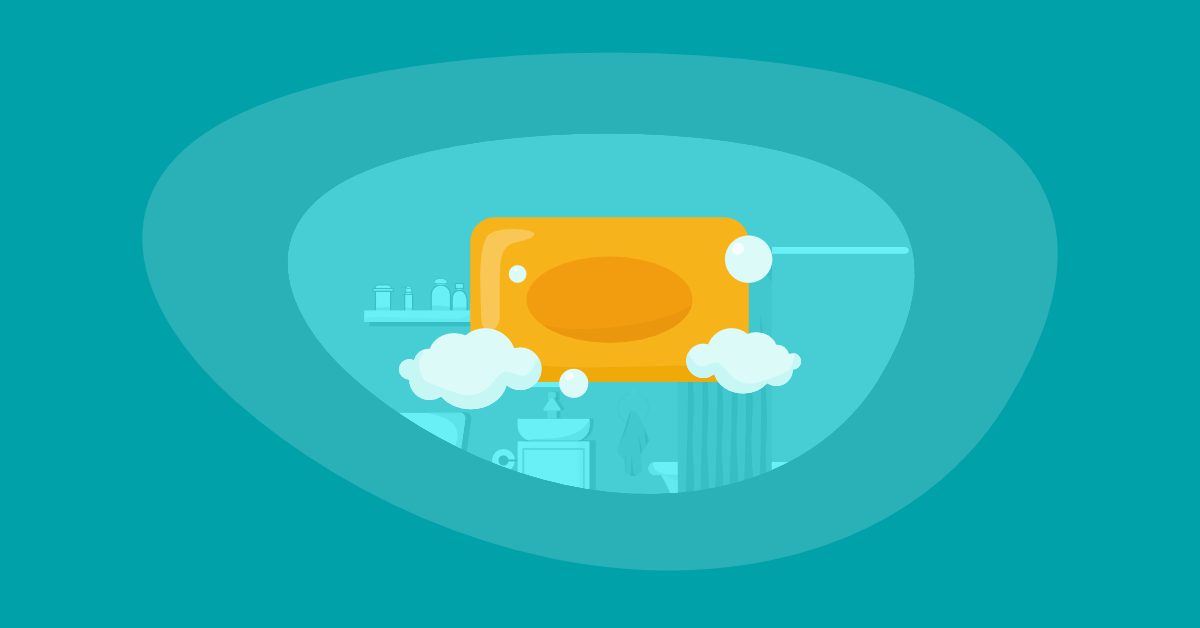